Most of us associate pyjamas with the bedroom and perhaps slipping into them on a lazy Sunday afternoon, or for lumbering downstairs to make that first cup of coffee in the morning. Yet in recent months the press have been using the word pyjamas to describe a new wave of high fashion two piece daywear, being sported by the likes of Kate Moss, Cara Delevigne and Miranda Kerr.  Rita Ora and Rihanna have also both been spotted in head-to-toe pyjama looks.

Often referred to as ‘loungewear’ the new pj trend has made the transition into anytime-anywhere daywear. “The Summer of 2014 will be remembered as the year of ‘Sleepwear and the City’,” said Lizzie Singleton, the Spokesperson for the British multinational retailer Debenhams within a recent statement. The store has revealed that it has seen sales in nightwear rocket by 34% in 2014.

A decade or so back few would never dream of being seen out and about in their pyjamas. Now an array of designers are showing the look on catwalks and are ensuring the next generation won't only associate pyjamas with the bedroom.  Young fashionistas are also developing ways to jazz up their daywear by twinning pj bottoms with versatile separates such as tailored jackets and sometimes by even wearing pyjama tops with skirts.

All this is great but the highly styled daywear pyjamas are not usually appropriate for actual sleepwear. Neither would most people wish to spend a whole day in pyjamas and then wear them through the night too!  Ultimately real lovers of pyjamas will need to invest in daywear pjs as well as nightwear pjs.

At PJ Pan we know that plenty of our customers wear our pyjamas around the house but we are not aware of any that have been sporting them in the high street or the office!  If you have, do let us know... 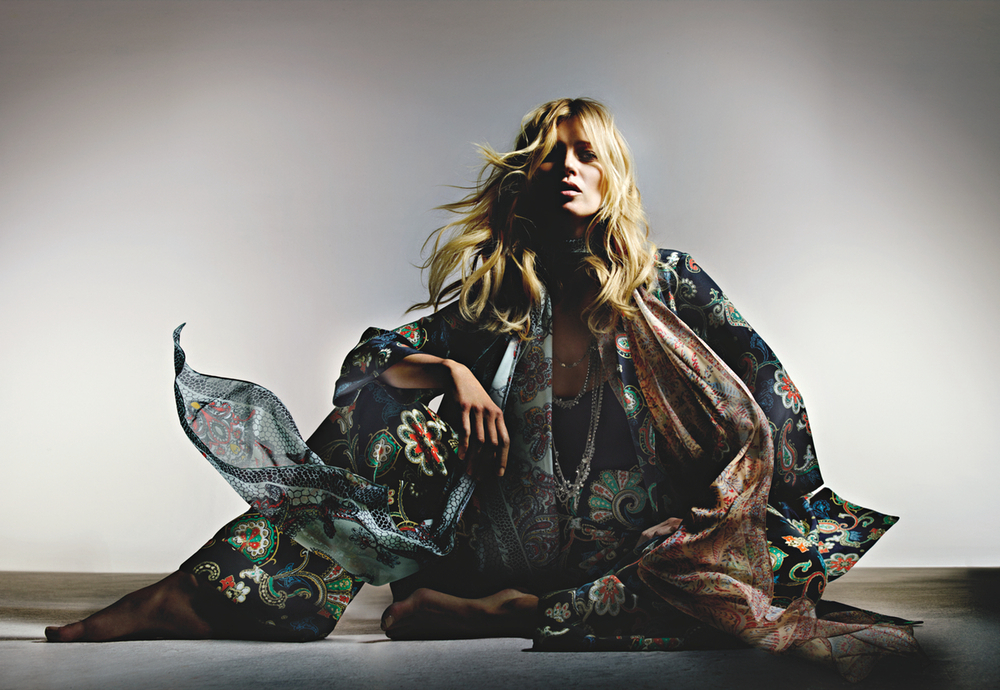