Pyjamas in the headlines.....for all the wrong reasons

Pyjamas in the headlines.....for all the wrong reasons

In recent weeks there's been a run of scandals and unwelcome publicity that, one way or another, all feature pyjamas. Generally speaking nightwear isn't front page news, but this autumn it's been hard to avoid the 'pyjama stories'.

It all started late in the summer when high street retailer Zara accidentally launched what they called 'Sheriff' pyjamas. Unfortunately their striped design featuring a six pointed yellow star on the front was recognisably similar to the uniform worn by Jewish prisoners in concentration camps during the second world war. It was quickly picked up on social media and Zara made the swift decision to withdraw the item from its outlets. The star on the pyjamas clearly featured the word “Sheriff” but at a distance it was not easily identifiable. There was clearly no malice or intent, but the incident illustrated how careful retailers must be when putting new collections up for sale.

In Toronto, hundreds of people denounced the superstore Target for selling what they considered to be sexist babies' pyjamas. The collection for boys featured a Superman logo and the strapline “Future Man of Steel” whilst the girls' pair read “I Only Date Heroes”. Many of the complainants claimed it was terrible gender stereotyping and they were backed up by the associate professor of English at the University of Waterloo, Aimee Morrison, who was quoted as saying, “It seems kind of ridiculous to talk about who an infant girl is going to date”.

More recently the media have reported on the trial of Elaine McGonigle, the fundraising campaign director of the New Pyjamas charity. Ms McGonigle has denied 13 charges of fraudulently claiming excessive expenses for travel and meetings with various prominent people, between September 22, 2008, and March 5, 2010. New Pyjamas was part of a campaign by the Sick Kids Friends Foundation to raise funds towards the building of a new Royal Hospital For Sick Children, Edinburgh.

A flash of paisley

The biggest headlines were made by the incident which led to the resignation of the Minister for Civil Society, Brooks Newmark. In a sting operation Mr Newmark sent an explicit photograph of himself, whilst wearing paisley pyjamas, to an undercover reporter from the Sunday Mirror. Many people felt the reporter had used questionable techniques, nonetheless the matter received high profile coverage and soon the press were reporting that High Street giant M&S had sold out of their classic paisley pyjamas.

Brooks Newmark misadventure led The Spectator's Hugo Rifkind to contemplate what other MP's might wear to bed. Amongst others he pictured Ed Balls in black shorts and a string vest, Alex Salmond in some sort of slimy cocoon and Eric Pickles in a romper suit! 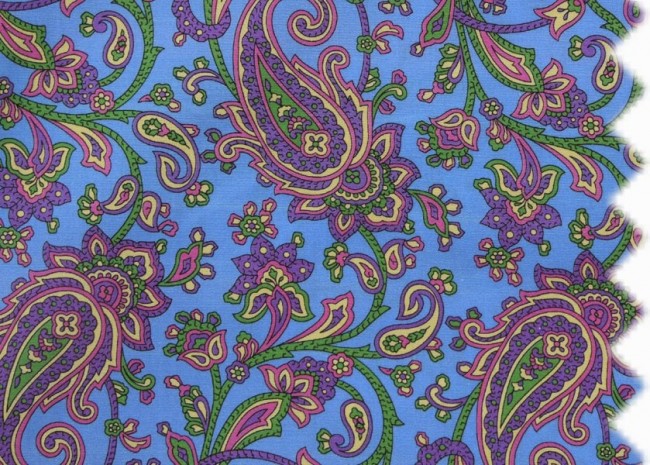