Long and even longer pyjamas

Long and even longer pyjamas

Several recent studies show that the average height of the human race has increased by more than 10cm since the late 19th Century.  For British men, the average height at age 21 rose from 167.05cm (5ft 5in) in 1871-75 to 177.37cm (5ft 10in) in 1971-75.  Some scientists attribute part of this growth to evolution but virtually all agree that in the most part this significant change in height is due to improved year round nutrition during the early years of life.  Regardless of scientific opinion it seems obvious to many of us that the young are getting taller. At PJ Pan we receive regular feedback from our taller customers who are delighted to have found pyjamas that actually fit.

Soon after launching PJ Pan (initially only in a regular leg) we became aware of the demand for longer leg nightwear and it took us little time to introduce several pyjama styles with a tall option.  Nothing could be more annoying than having trousers swinging around your calves, or sleeves lost somewhere between your elbow and your wrist. That's why we have carefully adjusted and lengthened the our pyjama patterns to provide what we hope will be the perfect fit.  Of course we're not all built identically and although our extra long options provided a solution for most of our high-reaching customers, we continued to receive feedback that a further demand existed for some extra-extra long pyjamas. So this year we have introduced a small number of styles in a double extra tall.

Just one mile from PJ Pan's headquarter's lies the grave of Prince Ardle. Local legend has it that he was a nobleman slain long ago while fighting off an unwelcome Danish invasion. He was reputed to be a giant and the mound at his grave stretches 19 feet from the headstone to a smaller stone at the foot.  As far as we know there aren't too many Prince Ardle's out there, but if ever required we do at least offer a bespoke service! 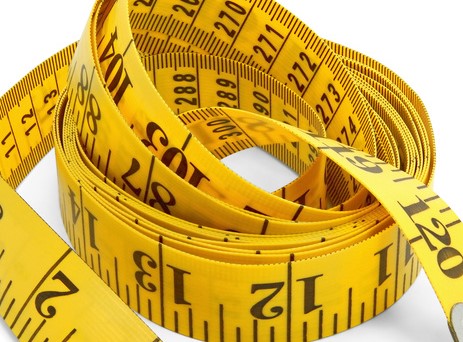